Posted at 18:34h in Exhibitions by Maria do Mar Rêgo

On the 18th of September, I inaugurated the exhibition “rio raia”, at the Museu dos Biscaínhos, in Braga. This exhibition is part of Encontros da Imagem festival. This year’s leitmotif of the festival was “Common Places” which, now after the festival is over, became catalogue.

“rio raia” is about river Minho. It is one of the chapters in a photographic work, called “A Travessia” / “The Crossing” resulting from a long journey along the banks of 4 rivers, Minho, Douro, Tagus and Guadiana, which at certain moments of their journey are the visible border between Portugal and Spain, essential countries for me.

It is a portrait made to understand how we live and cross certain geographies and what they impress on us. How we express the feeling of belonging and the questions that the presence or the absence of belonging raises.

I started by going to hear the shy singing of the spring, in Meira, and then I followed the current, the flow, the steam in Burgas and the voice of the Minho water body to its mouth, attentive to the river, attentive to the banks.

Here are some views of the exhibition: 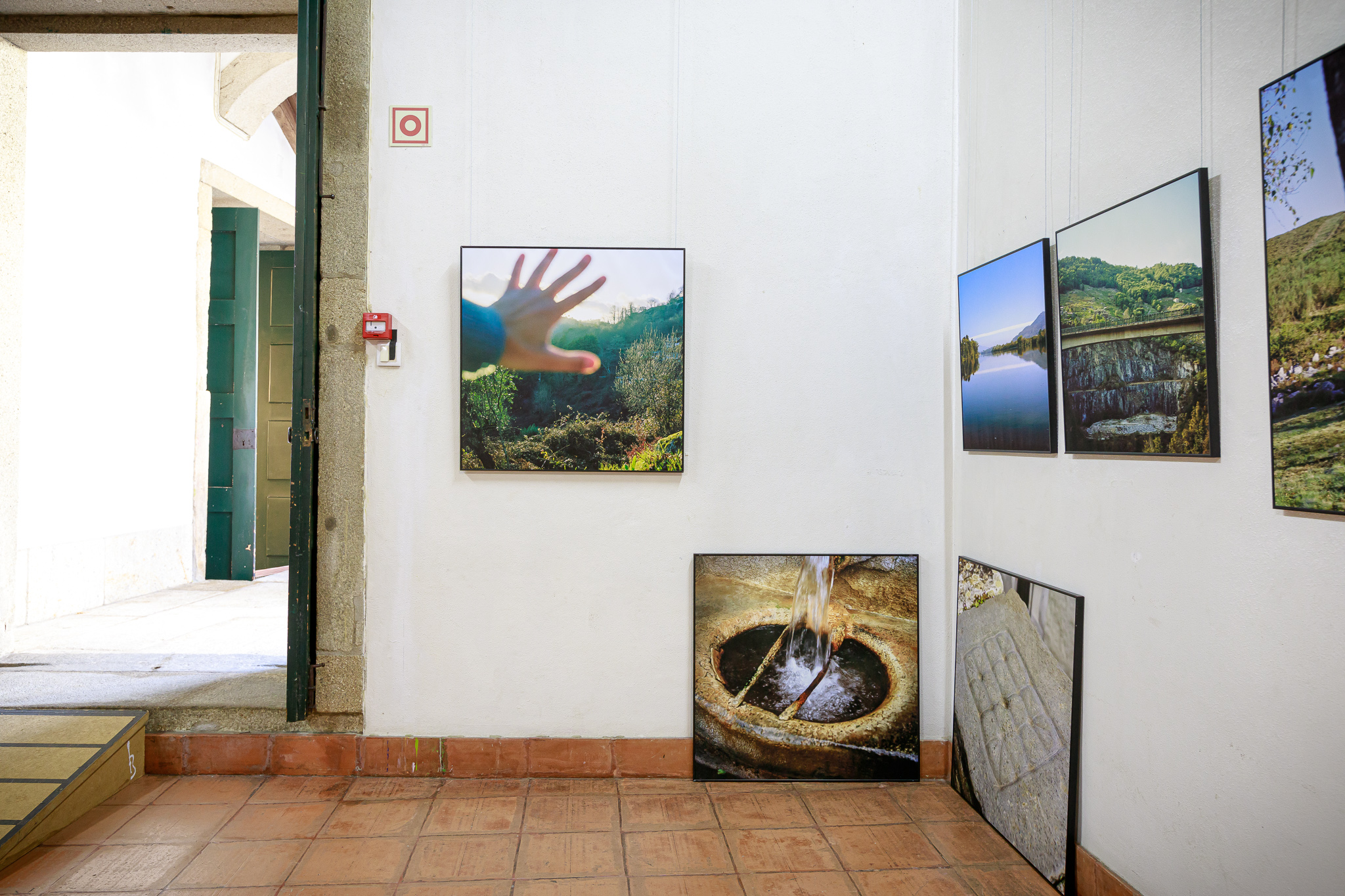 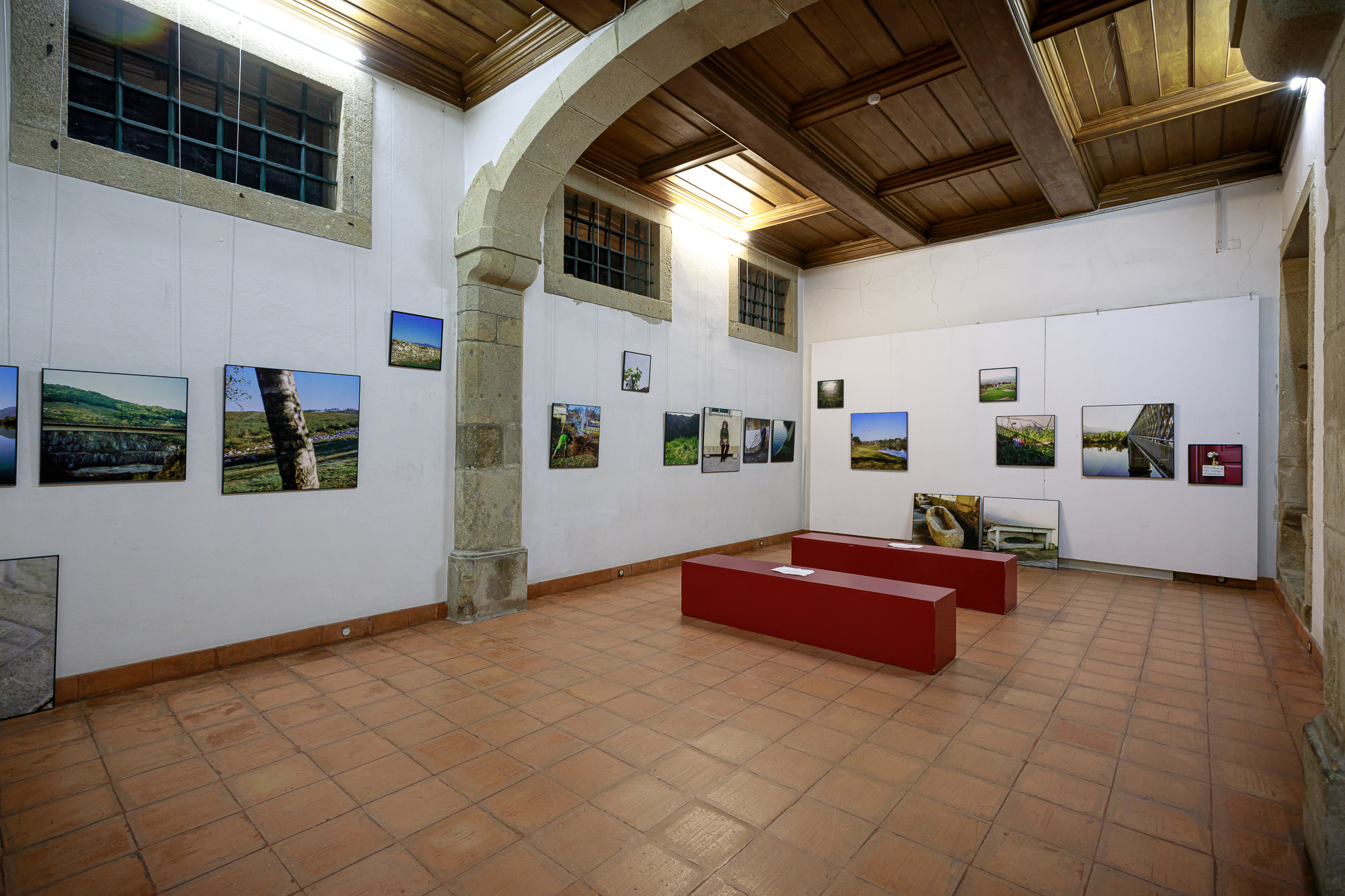 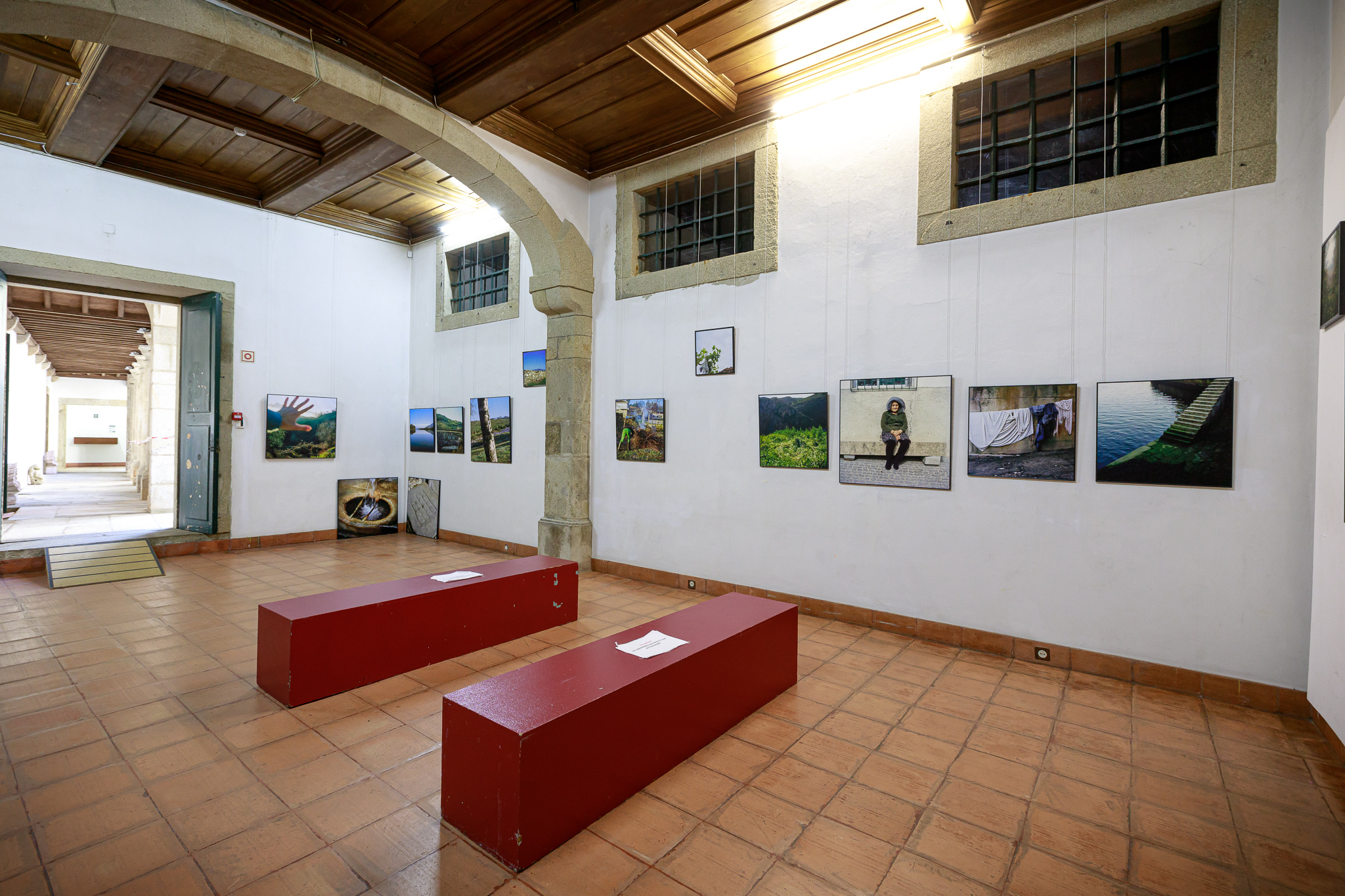 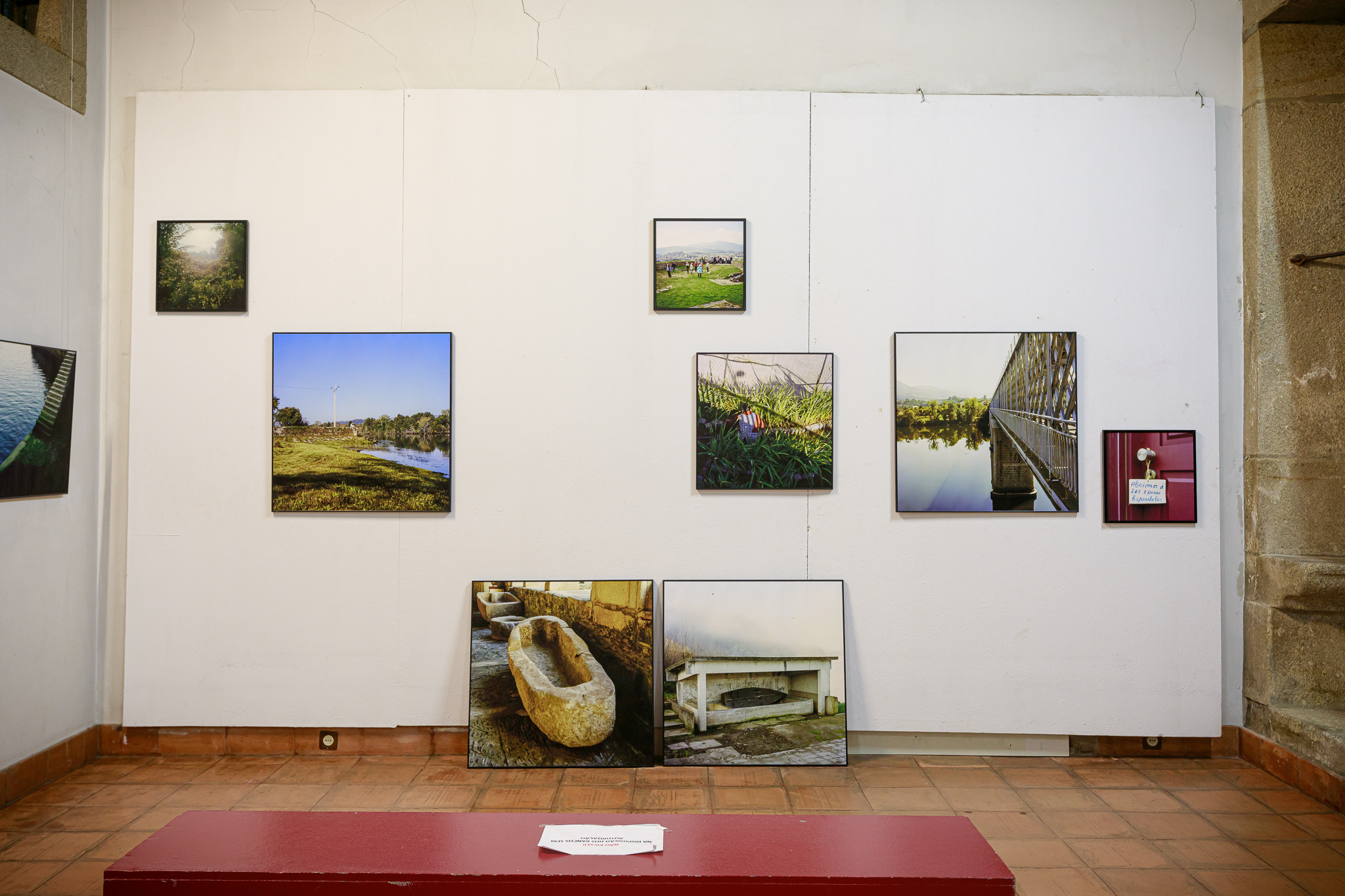